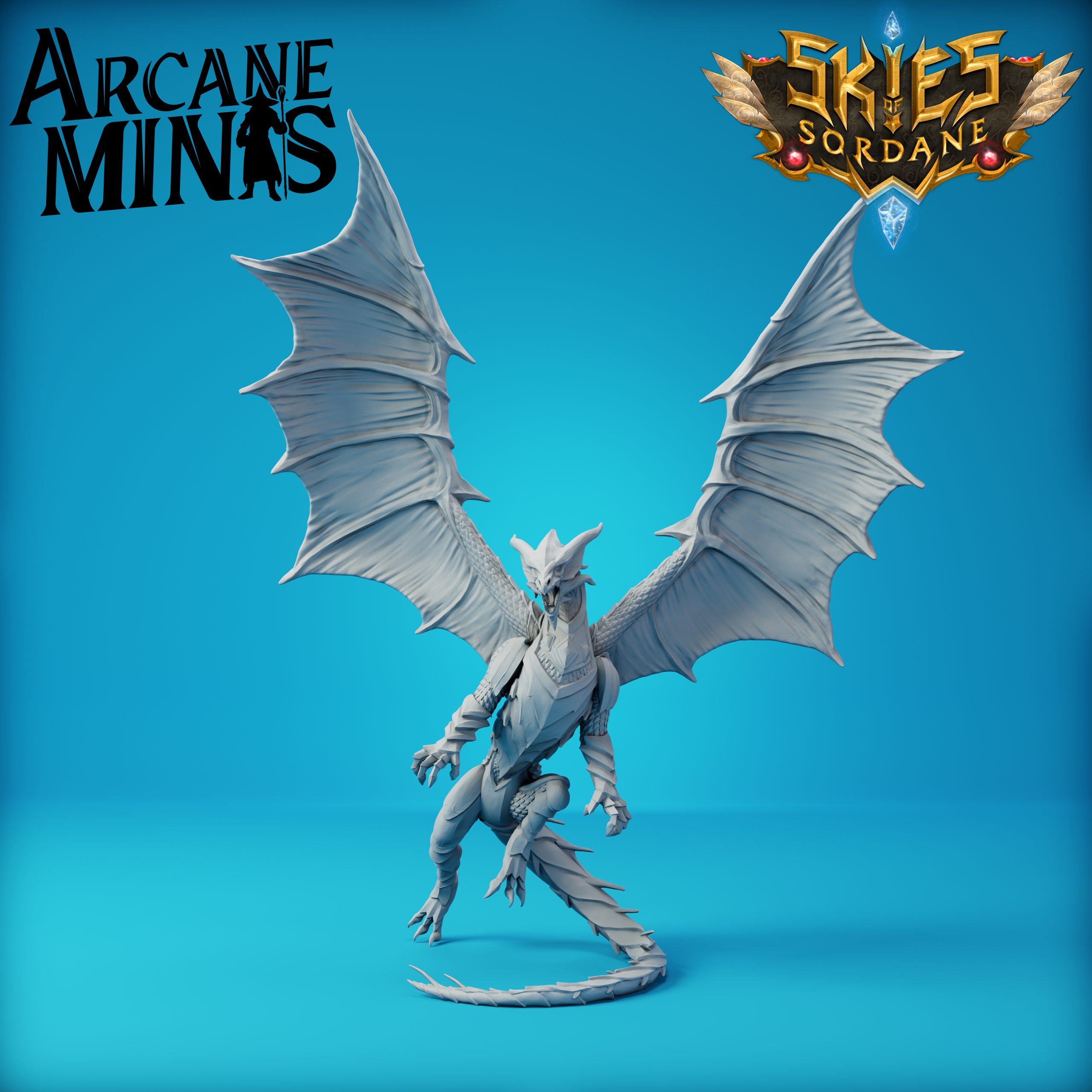 The Skies of Sordane Kickstarter has started to deliver some files. We kick off with the Beautiful Arcane Dragon and the Forged Warrior Artificer. More files will be delivered over the next month including the Carren Pirates core bundle so keep your eyes peeled for more releases from this wonderful fantasy realm.

We’ve also seen a number of past Artisan Guild release make it onto the webstore along with the stunning Oni Clan from the May release. Only a few epic bosses and Amazons release left to go before we are all caught up.